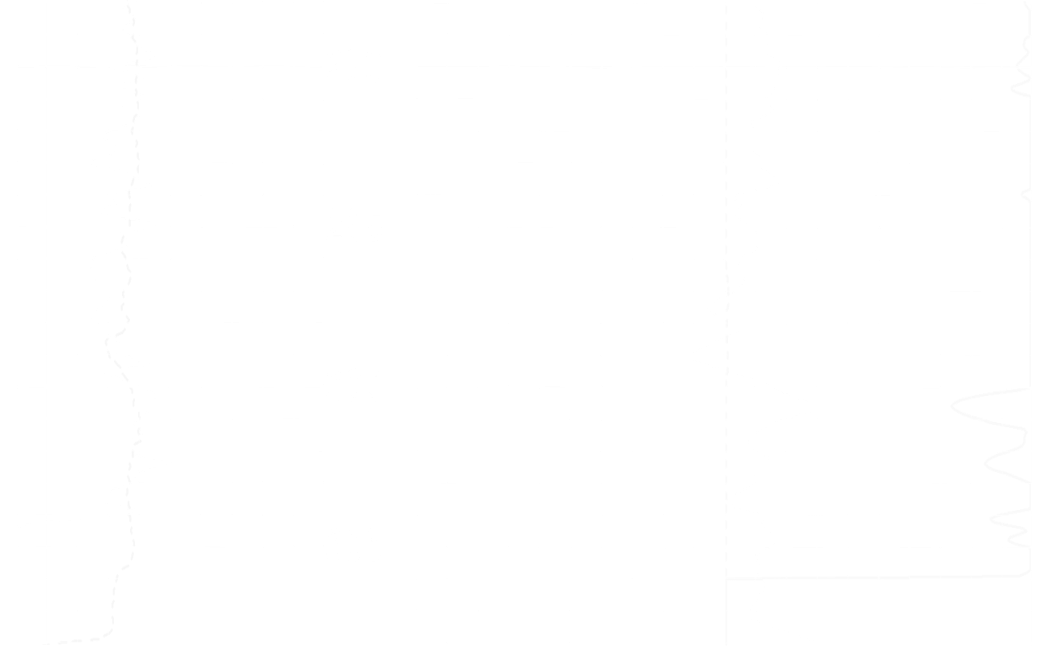 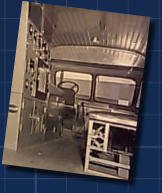 Century Geophysical, parent company of Century Wireline Services, was founded in Tulsa, Oklahoma in the year 1946. Century derived its name from the four original founders’ 100 years of combined geophysics and instrumentation experience.

Century was initially focused primarily on the development, manufacture and sale of geophysical instruments.

Century was the first company to pioneer the transition from analog to digital instrumentation in the 1970’s and has prided itself on leading the industry in technological innovation throughout its over 70 year history.

In the 1980’s Century Wireline Services was created as a separate division of the company to better focus on the growing demand for client services utilizing the equipment manufactured by Century Geophysical.

In 2007, Century expanded into a larger state of the art manufacturing facility in Tulsa, Oklahoma to better meet growing manufacturing demand.

Century Wireline Services has become a leading service provider in multiple markets by focusing on the delivery of quality data and services at price points significantly lower than our competitors who focus on the deeper hydrocarbon markets.

Century Wireline Services, as the manufacturer of its own equipment, is not hindered by third-party equipment failure or interface issues and allows easy adaptation to changing market conditions with the ability to manage any custom application.
Through this targeted market approach, Century is large enough to service the needs of any client, but still small enough to care. Century has continually expanded throughout the over 70 years of business, having provided services in more than 30 countries. 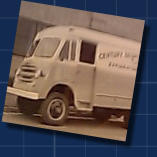 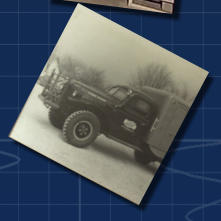 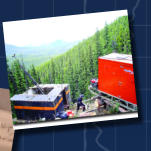 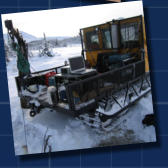 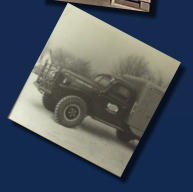 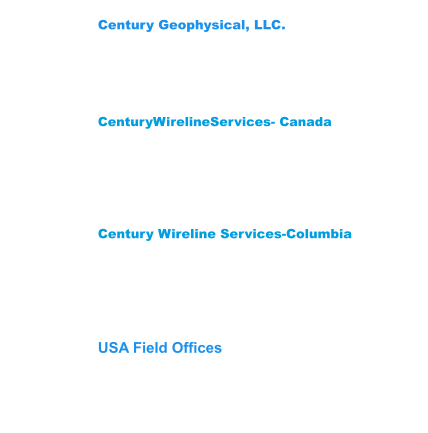